MARK V Carbon is a Yasaka top quality tournament bat. It has the famous MARK V rubbers – probably the most well-known product in table tennis. The rubbers have helped players to win tournaments all over the World. The rubbers together with the competition blade produced in the well-known factory in Sweden are renowned as classics within the world of table tennis. They produce a bat that responds to the very highest demands. The rubber gives top class speed and spin and the blade produces the right feeling for good ball control even in an offensive game. MARK V Carbon has also a carbon layer inside.

Delivery Information - we are renowned for our prompt delivery, however, please read carefully before ordering to avoid any confusion or disappointment

STANDARD DELIVERY TO THE UK

A) Our Standard UK delivery is £4.99 on every single order below £120, with no minimum spend.
Orders above £120 qualify for free delivery

A) TA) This will depend on the weight and/or value of your package. We will either use Royal Mail or DPD.
Both services are 'Trackable'. We decide in all cases which carrier is used, although we will consider special requests to use either one or the other.

With tables, robots and other larger items, delivery can take between 7 - 14 days.

In the event items are not in stock, we will call customer immediately to advise approx lead time.

To summarise our standard delivery, as an example, if you were to order on a Saturday, we would ship your order on a Monday, you would normally receive it either Tuesday or Wednesday, but please allow up to Friday.

If it's urgent, please use call us on 01223243047 and we will make every possible attempt to get the product delivered to you sooner.

If your order has not arrived, and the expected delivery time has passed please contact us. Please email us at tabletennis@jarvissports.co.uk or call 01223243047. We will be happy to help.

At our discretion, we reserve the right to only deliver to the card billing address as a fraud prevention measure.

A) ZONE PRICES AS PER THE DPD MAP SHOWN

Please call + 44 1223243047 or email tabletennis@jarvissports.co.uk for a delivery quote for outside Europe.

A) We almost always use DPD.  This service is fully 'Trackable'.  We reserve the right to use an alternative carrier and we decide in all cases which carrier is used.

All Newgy products and Table Tennis Tables are excluded from OVERSEAS delivery.  Any orders placed for these items will be cancelled and refunded. 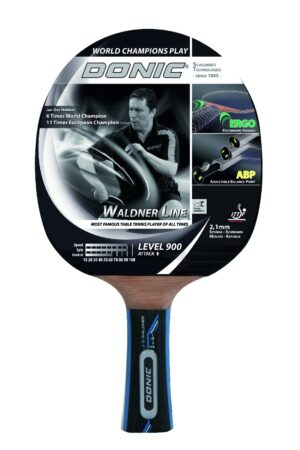 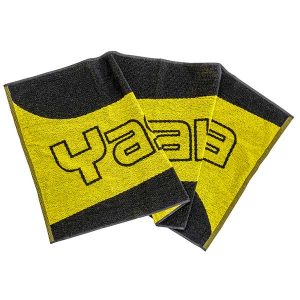 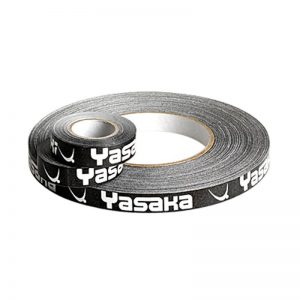 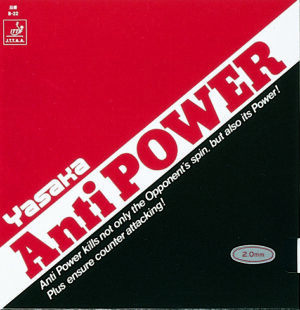 Rubbers, Yasaka, Yasaka Rubbers
Yasaka ANTIPOWER is the rubber which neutralizes the spin thanks to the low friction and the moderation qualities of the outer rubber. ANTIPOWER is best used by offensive combi players and goes well with a spin rubber. Thickness: 2.0
RRP: £33.99
£26.99 Select options 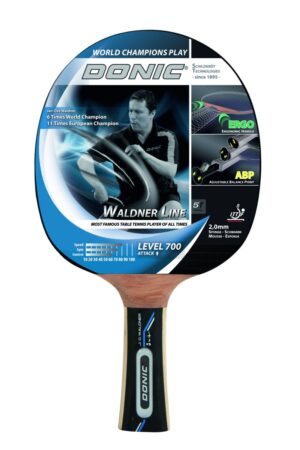 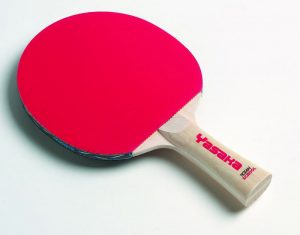 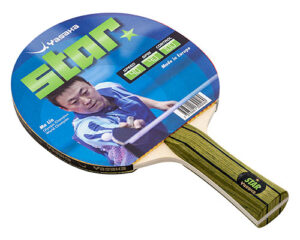 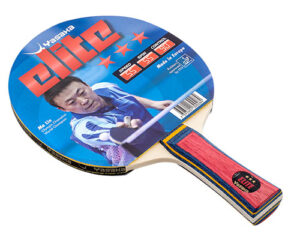 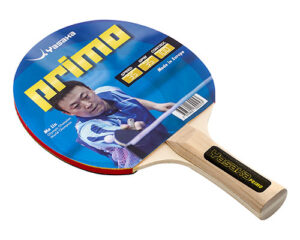 Pre-Made bats, Yasaka, Yasaka Pre-Made Bats
Yasaka bat PRIMO is designed for the beginner, children and youth players, who for example, play in schools and youthclubs. We use the strongest glue when assembling both the handle and the rubber sheets to the durable plywood. The bat gives inexperienced players the good ball control they need. Recommended...
RRP: £8.99
£6.99 Add to cart 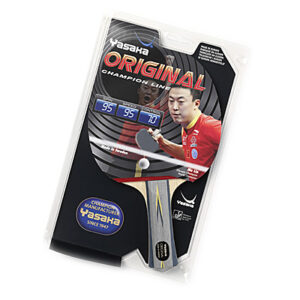 Pre-Made bats, Yasaka, Yasaka Pre-Made Bats
ORIGINAL is a 5-star Yasaka competition bat with offensive allround playing characteristics. The competition quality blade equipped with the Yasaka Original XHG rubbers is recommended for the aggresive allround player. Equipped with the popular and stable rubbers ORIGINAL XHG. A rubber that has a suberb balance and a long lasting...
RRP: £85.99
£67.99 Add to cart

Mobile version: Enabled
Back to top

Use the search box to find the product you are looking for.

No products in the cart.

We would also like your consent to use cookies to analyse how you use our site. This will help us to improve our service and tailor the marketing that you see on our website.

Select 'Accept All' to agree or 'Manage Consent' to choose which cookies we use.

This website uses cookies so that we can provide you with the best user experience possible. Cookie information is stored in your browser and performs functions such as recognising you when you return to our website and helping our team to understand which sections of the website you find most interesting and useful.

These cookies are needed to run our website, to keep it secure, and to obey regulations that apply to us.

If you disable this cookie, we will not be able to save your preferences. This means that every time you visit this website you will need to enable or disable cookies again.

This website uses Google Analytics to collect anonymous information such as the number of visitors to the site, and the most popular pages.

Please enable Strictly Necessary Cookies first so that we can save your preferences!